Last night, the commissioners of ANC 3C, noting the overwhelming support from residents in favor of the proposed project at the Macklin, voted to support Commissioner Emma Hersh’s resolution to keep the current height and massing of the two proposed buildings by a vote of 6-2, with Commissioners Reba, Fink, Dubois, Finley and Bradbery voting with Hersh.  This vote followed an attempt by Commissioner MacWood to reduce the height and massing of the western building, which failed, receiving only two votes.  Commissioner Gersten voted in favor of MacWood’s amendment and against the resolution.

Cleveland Park Smart Growth (CPSG), a grassroots community organization of nearly 500 area residents, mobilized supporters to attend meetings and send emails to commissioners over the two months the project was open for public input.  Residents showed up for two ANC 3C Planning and Zoning Committee meetings, two Cleveland Park Historical Society Architectural Review Committee meetings, a Cleveland Park Citizens Association meeting and last night’s ANC 3C meeting.  Commissioner Hersh, who represents the Macklin site in Cleveland Park, said emails from her constituents ran 3:1 in favor of the project, while Commissioner Dubois, who represents the northern portion of Woodley Park on the west side of Connecticut Ave said his email were 8:1 in favor.  Commissioner Reba, who represents the east side of Connecticut Ave in Woodley Park, said he receive more than 100 emails.

This past week, the steering committee for CPSG passed a resolution supporting the revised application for the Macklin and submitted it to ANC 3C and HPRB.  Currently, CPSG members are writing HPRB in advance of Thursday’s hearing urging the board to approve the application and set aside calls to further reduce the height and massing of the apartment building.

A video of the consideration of the ANC resolution can be viewed on the Cleveland Park in the City Facebook page, starting at just past the 1 hour mark. 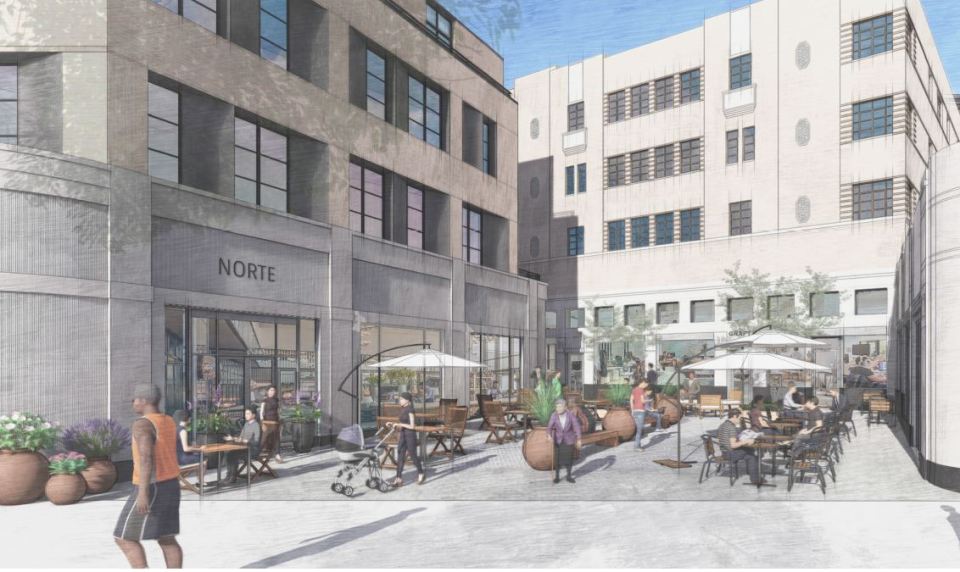